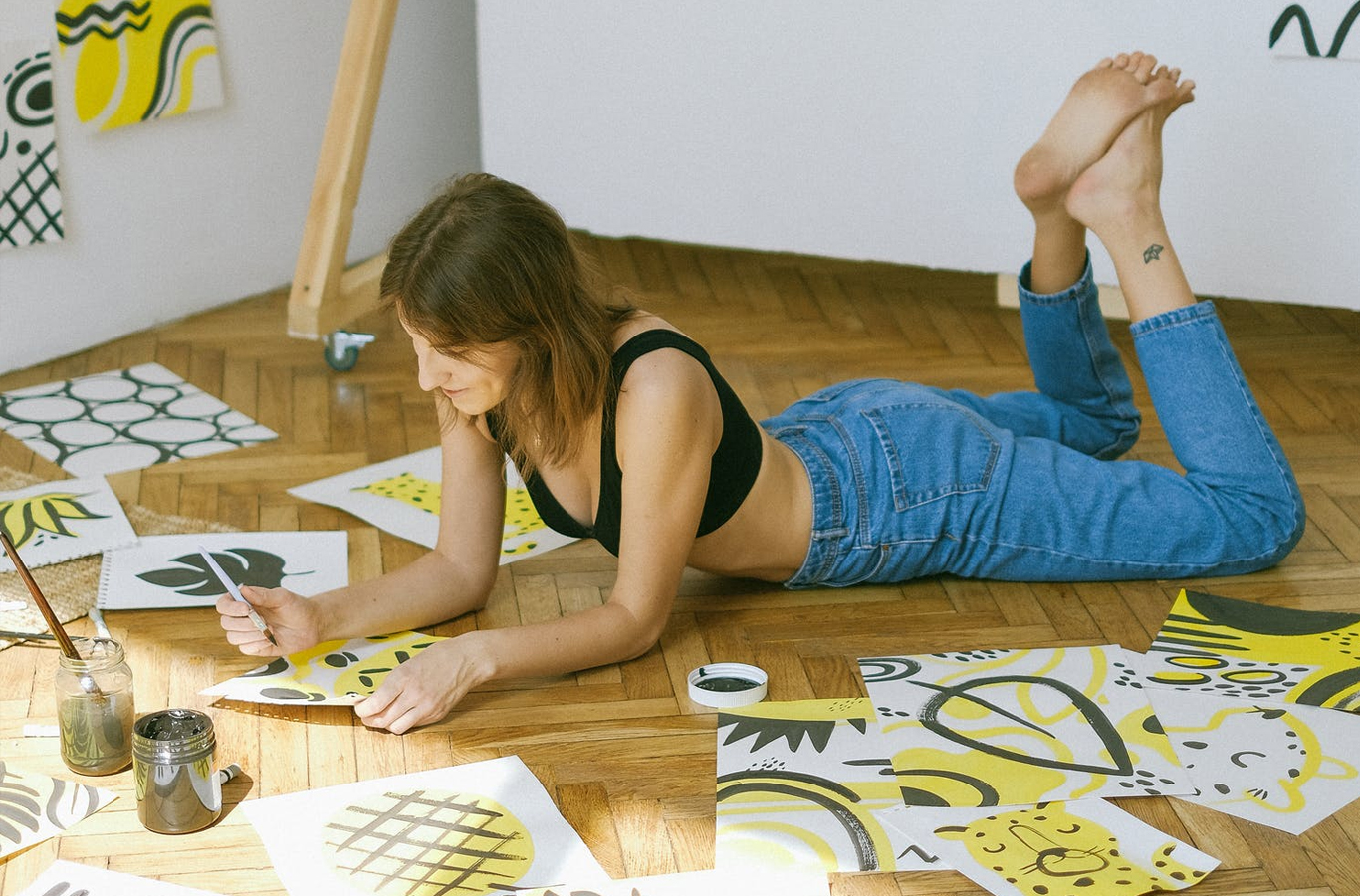 Records indicate that the first paint factory in America was established around 1700. However, paint only became a major contributor to the economy around 1880. Towards the end of the 19th century, paint factories started opening all around the country.

Advances in technology meant factory operations could run smoothly with mechanization and other tools. As time went by, the manufacturing process became more refined, and slowly more and more industries and painting companies began adopting the use of paint.

There were still a lot of issues in the early days of the paint industry. One problem was logistics because the weight of paint made it expensive to transport. Only a small handful of manufacturers dominated the industry until at least the mid-1900s. In time, coatings and paints slowly evolved from simple colors to more complex paints that were slowly improved and doctored to withstand the harsh elements of weathering. After the First and Second World Wars, vast new markets for paints and coatings were slowly becoming more established.

Many products created on an assembly line were given a paint job, from cars to houses and other commercial properties. These coatings were trendy as they could add an aesthetic feel to products and protect them.

However, it was during this time that certain laws and regulations were put in place to protect the consumer from harmful substances. Manufacturers began to remove lead from houses and other commercial paints. However, common house paints did not have much lead in them, to begin with.

In 1978, the Consumer Product Safety Commission officially banned the use of lead in consumer paint. Paint and coatings today are made with numerous compounds that are uniquely formulated to perform hundreds of thousands of applications.

The construction industry relies a lot on the quality and efficiency of paint. Many construction projects rely on the durability of paint to protect the integrity of buildings and structures. Today, there are paints available to cover or coat most materials.

There are literally thousands of paint ranges on the market today. This includes anything from the translucent coatings that line the interior of Tupperware to environmentally-sound latex paints that many consumers and businesses utilize to protect and decorate their homes. There are also multi-component paints that are used on cars.

The types of modern paints and coatings may go unnoticed by the average consumer because everyone is so used to seeing them everywhere, yet these paints all play a role in our everyday lives. Consumers still rely on paints to ensure that goods, surfaces, and other products are durable.